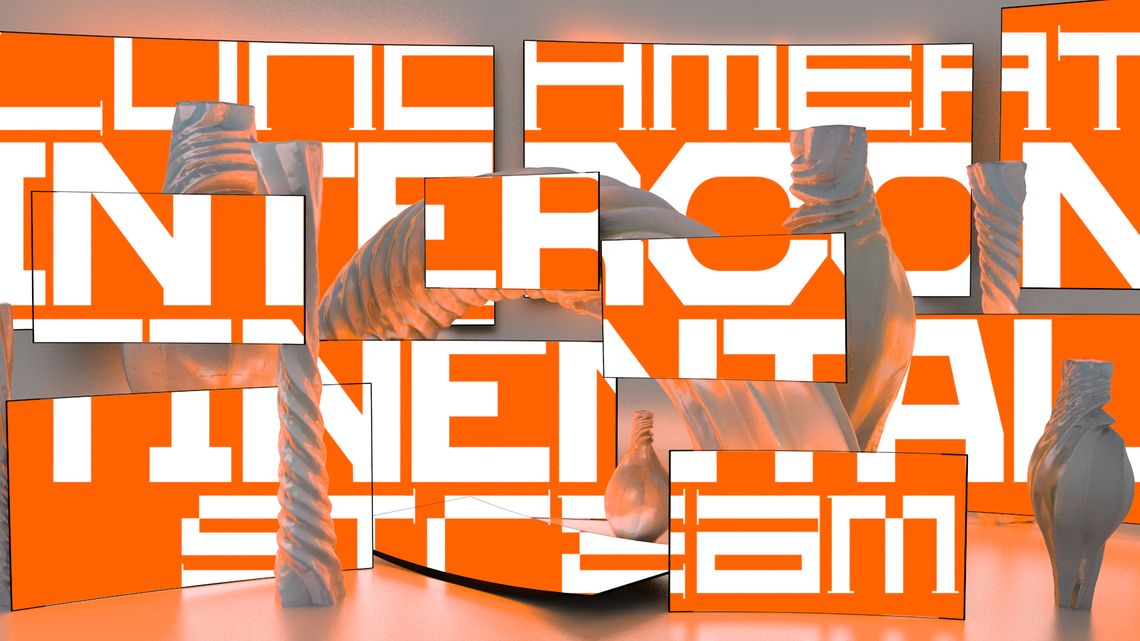 DMITRIEVNA & LUNCHMEAT STUDIO AV LIVE
Czech-Ukraine singer and producer DMITRIEVNA fell in love with industrial techno during her 6-year long stay in Berlin, its electronic scene has had a significant influence on her early production.
Self-identity, trauma, or spirituality are some of many topics Dmitrievna explores in her lyrics she writes in Czech, English, or Russian.
Her debut Album Hysterius was released on Catnapp’s label Napp records. This November, she comes back with the second EP Eterno Reterno full of dark techno, catchy pop melodies, and emotional lyrics.
soundcloud.com/dmitrievna


ANCESTRAL VISION DJ SET & LUNCHMEAT STUDIO
Hybrid club label Unizone head-honcho and producer Ancestral Vision enjoys heavy beats and dirty breaks as much as he loves bold emotional melodies, calm soundscape, or spiritual choirs. He is known for shifting the ever-expanding gears between genres, tempos, and sounds in his sets and production. Besides showcasing producers from all over the world (Imaabs, Kablam, Wulffluw XCIV) on UIZONE club nights, he has a biweekly radio show on Radio 1. He is currently working on his debut EP. 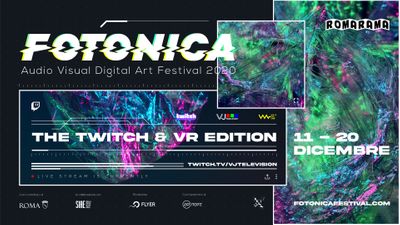