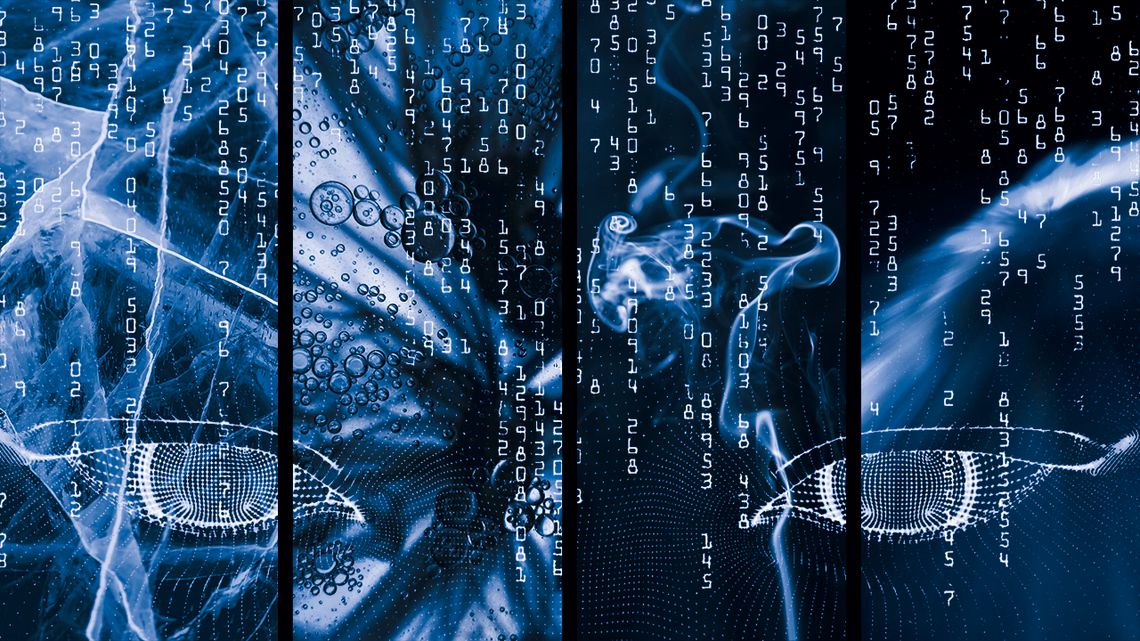 [Texto disponível apenas em inglês] Five states is a performance that describes an imaginary world in which the changes of state of matter correspond to different, but in some ways similar, transformations of man. Thus the body, having its own form and volume, is solid matter, the human adaptation essential to the survival of itself in the environment that hosts it is fluid, the spirit has neither form nor volume but is considered to expand in space like an aeriform gas and energy is vital charge as for matter in the plasma state. The moment when man and physical matter coincide is in the guise of the substance of which the virtual world is composed: endlessly duplicable and traceable data and information that make up the universe of the web. This raises the hypothesis of the existence of a fifth state of aggregation of matter, where everything tangible or not, is transformable and transferable on the World Wild Web by means of a code, which when put in relation with others, through algorithms, creates billions of connections. It is precisely this data and information that constitutes the matter of the virtual network, so present in every moment and action of our lives that it can be considered on a par with physical substance.
The performance consists of a sinuous and hypnotic live-set with a succession of soundscapes generated by the fusion of analogue synths, sequencers and grooveboxes. A combination of samples that passes from organic materials to exquisitely electronic glitches, in an undulating and kaleidoscopic journey. A musical texture that explores the fusion of a techno and IDM sphere with a more cinematographic and narrative one.

For visuals a screen and a projector are required.
For audio we need a system, with spy, 3 outputs (2 stereo, 1 mono).
The audio/video performers (2 people) need a table where they can set up their equipment (computer, controller, synth, sequencer, groovebox).

Through the TouchDesigner software, the generative visuals are controlled live, while the music, also produced live, sends inputs to make them audio responsive. 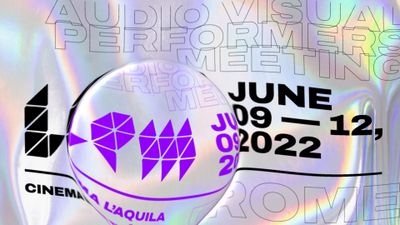