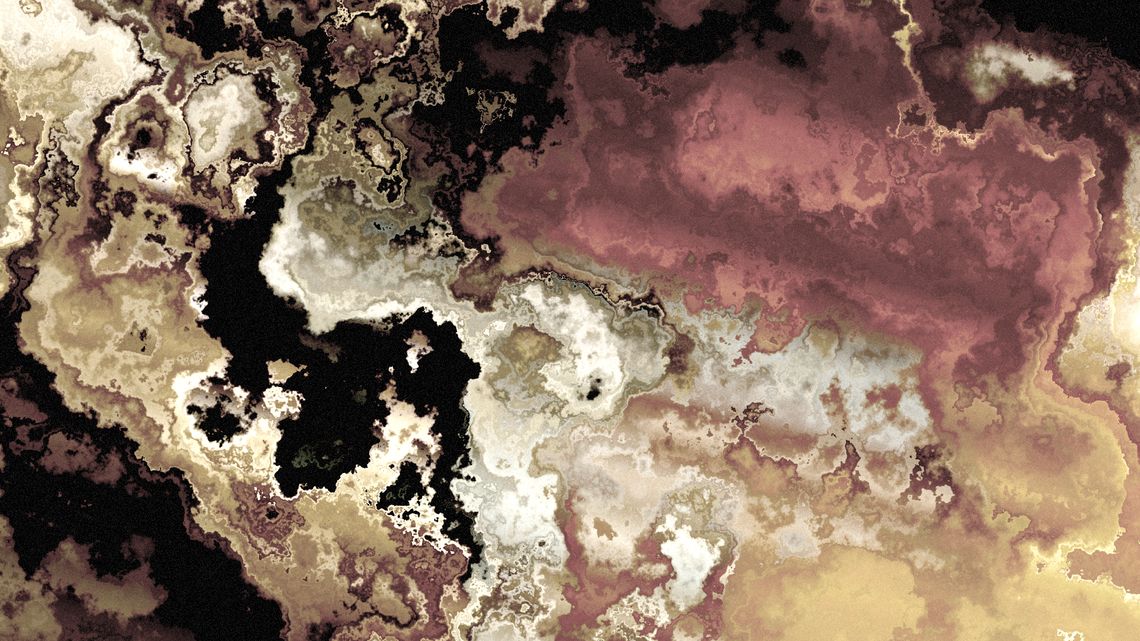 [Text available only in English] «Transmission~» is a collaborative project by Niculin Barandun and Luis Sanz, resulting in a series of experiments with raw electronic signals.

It is an audiovisual system that explores connections between raw signals and human perception. The performance focuses on the sounds of raw electricity through composing with infrasonic vibrations, micro-sounds, feedback and signal distortion. Signal modulated pixels expand the auditory perception creating an audiovisual unison, that induces visceral reactions in the audience.

«Transmission~» is based on signals generated with Cwejman analogue synthesizers. Aside from recording and editing, no digital sound is used. The sound is originally quadraphonic and mixed to stereo in Supercollider. 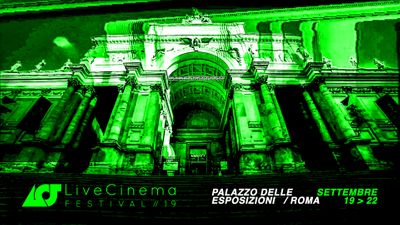